The Drum and his characteristics
The most familiar characteristic of a drum is that the instrument is hollow. The outside of the drum is on one side covered with skin. The sound is mostly being made by beating on the skin.

The old history of the drum
Six thousand years before Christ the drum existed already. The drum was given a high rank under the old Sumerians and old Babylonians in their houses (beot El hekmeh) and also honored by the scholars in the temples. (http://www.mesopotamia.co.uk/)

The sound of the drum (balaq) means calling the goddess. The reason for this is that because of the special sound this balaq made, it commanded admiration and dignity by the inhabitants.

This little Tambourine, known as the Riqq, is a one of the musical instruments which has it’s origins in the middle ages. It is a cylindrical drum with sets of double cymbals which can create many distinct tones and patterns. Historic evidence such as artistic representations tend to favor the frame drum and Riqq /tamborine as the chief ensemble percussion instrument for much of recorded history in the Middle East . Some say – from oral tradition in Iraq – that this little Tambourine with his big sound was already used in Mesopotamia especially to announce important ceremonies.

Language-links
The common drum is called in the Sumerian Language Ob. In the Semetic Accadic Language, is Oho or Abu used, added by the word tor, which means in the Sumerian Lanquage: the little drum.
For this reason the word Optor has eventually become the name for little drum.
The most Sumerians used the word So for the skin of the drum.
The drum (Balaq)was carried out, when being made, in a well produced big size with stretched skin on both sides. The shape of the instrument looked like two horns fixed to each other.

Looking at the old illustrations, it seemed that the drum was carried by the drummer with a leather belt which hang over the shoulder. During these days, one had a tremendous interest for this drum. Especially during the gatherings in temples or at civilian- or militarian meetings.

Also (Ivory) Clappers were often used in the old days of Mesopotamia for the purpose of announcing wars.

Material and language
Sometimes this drum was made by a very expensive kind of fir-tree wood. This gave the instrument value and status. Other kind of drums were also made of copper. In the old Sumerian Language the word dob was used for copper.

After some time the word dob was spread under people. The Indian people corrupted the word dob into dodie of bedbedika. In the Kaukasus exists a drum called dabdobie. Even in the modern Hungarian Language the word drum is called dob.

Symbolic meanings to the drum
To be extra informed, it seemed that the words balak and dob had symbolic meanings. Their sound was given association to painful sound.
We can conclude, that since many thousand years ago, there existed a strong connection between music, art and human emotion.

1750-2040 before Christ, a disc illustrating dance and music (Museum of Baghdad)

The most biggest drums used by the old Sumerian people were called Ada , with a size, measured from the centre, of – sometimes – two meters. This instrument was hung up on a pole, and supported on both sides of this pole by two men.

The drumspecialist of this Ala made the sound on this instrument by clapping his hands or by beating on the drum with a stick. The drummers were accompanied by brass players (trumpet, Boq in Arabic) or the Nay (the name in Arabic for cane flute).

The statues found in Warkaa ( the old name of Uruk), makes it clear how drums were made. For that reason the bronze drum was finished for instance with bull skin.

The conditions for the choice of the specific Bull were:
* That he had no shortage of;
* That he was not carrying a lamp around his neck;
* That by holy slaughtering this specific Bull, with the above mentioned conditions, was prayed with holy water which was sprayed over the Bull.
On the illustrations, we have discussed, Priests and Goddesses are drumming with Drums.

They burned – the hart of the Bull- by making the skin of this animal thinner. Afterwards the skin was dried and spread out above the bronze Temple for the sake of the Drum. The skin was mixed with flour, alcohol, oil and perfume. After two weeks the drum was ready to be played for the festival. The Drum was played for the first time in the Temple in front of the great Goddesses and also for the great Distances.

The Drum has been used – also in Africa – for ritual use and to transport messages between large distances. 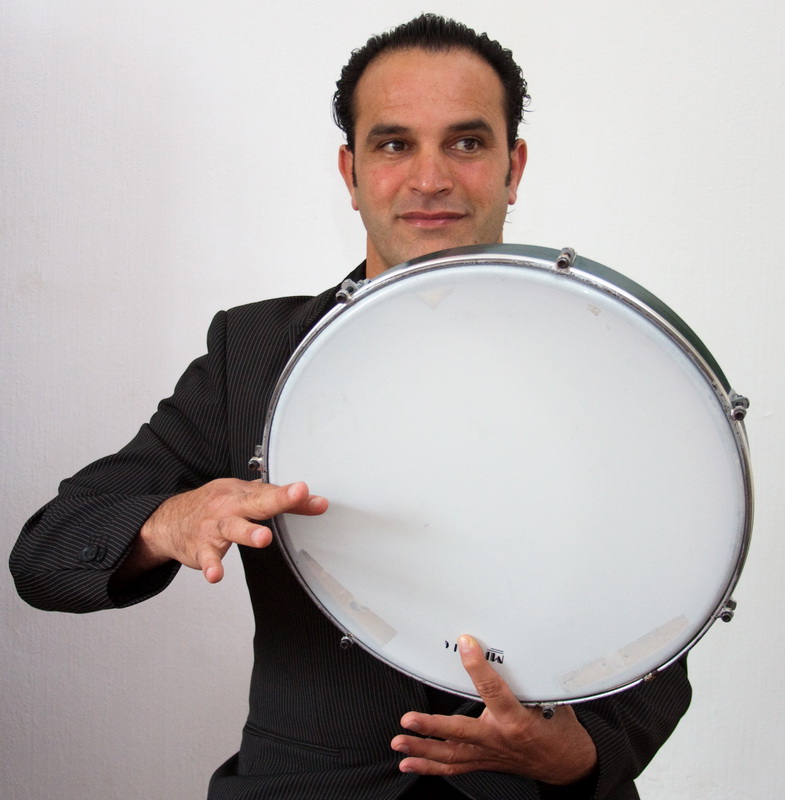 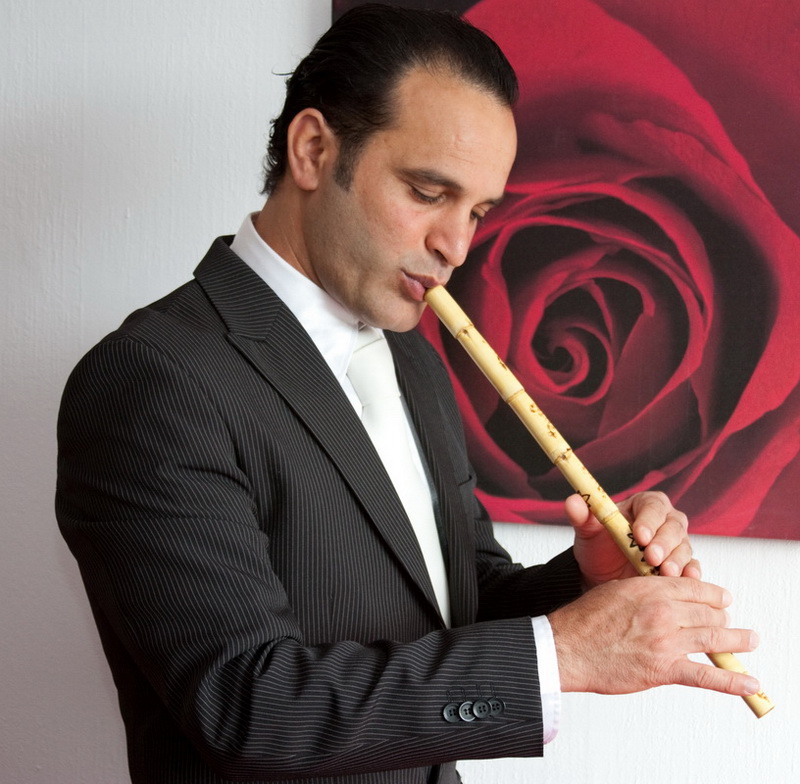 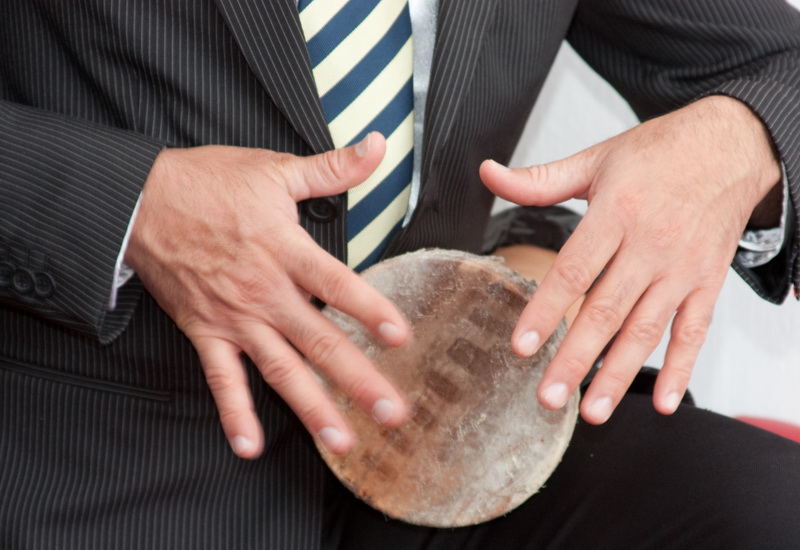 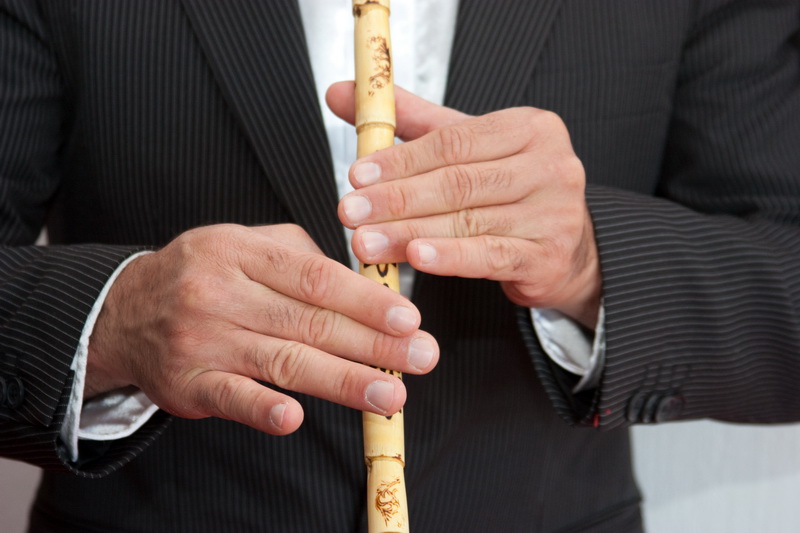 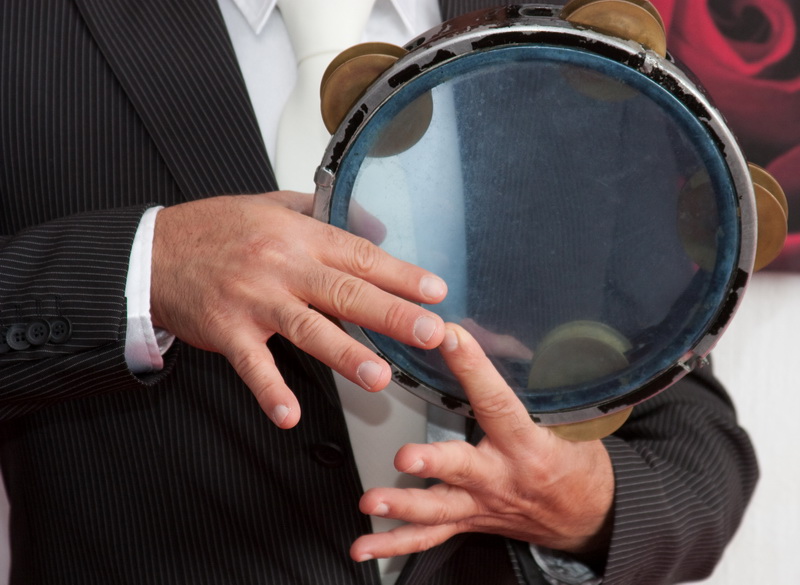 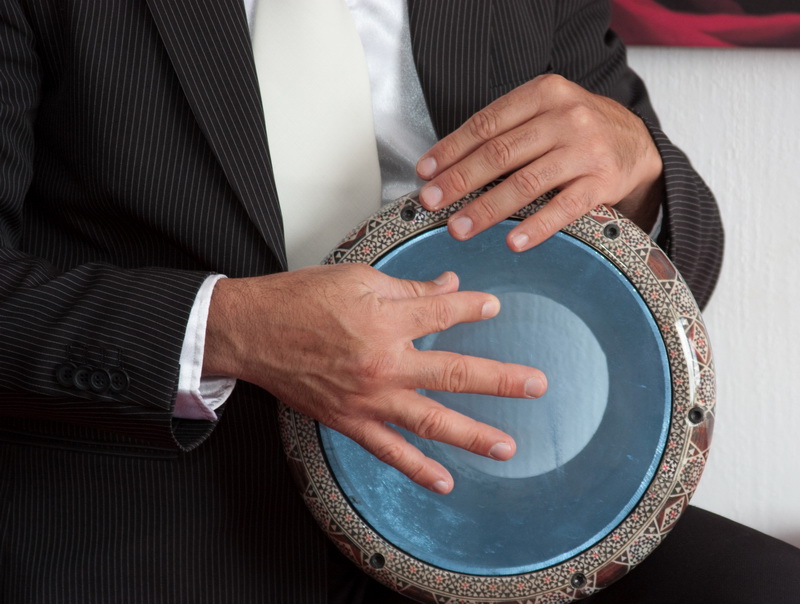 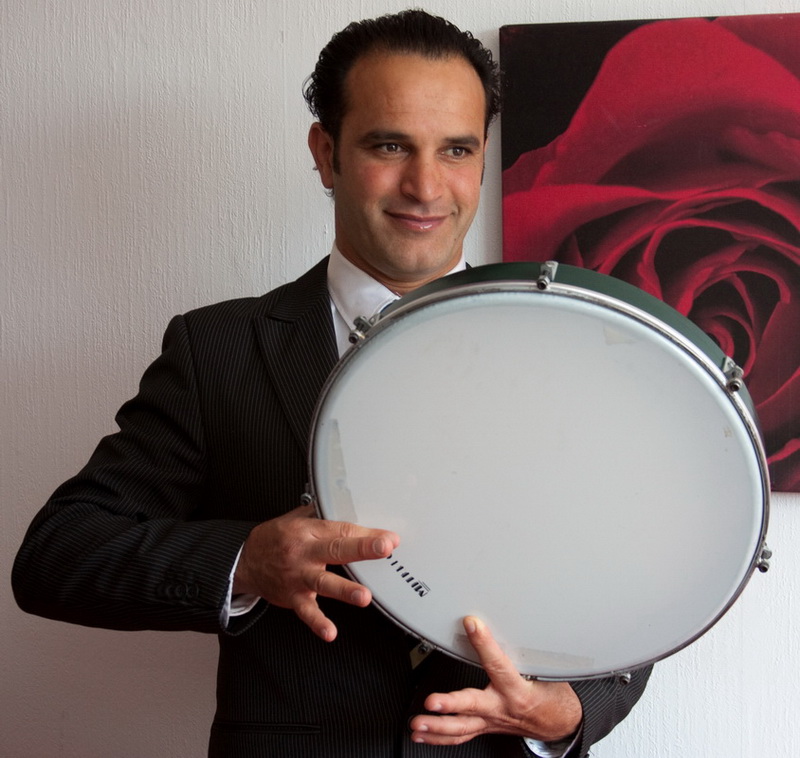 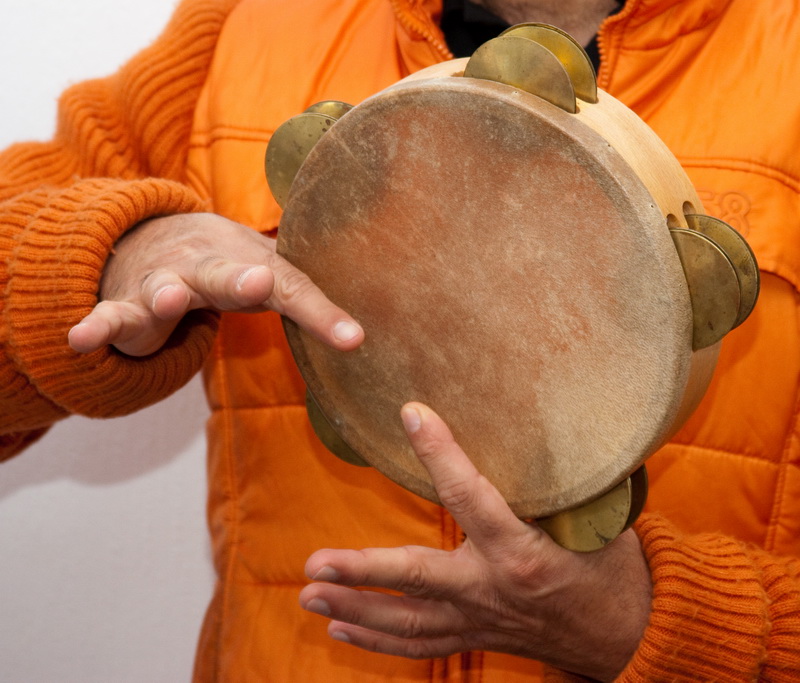 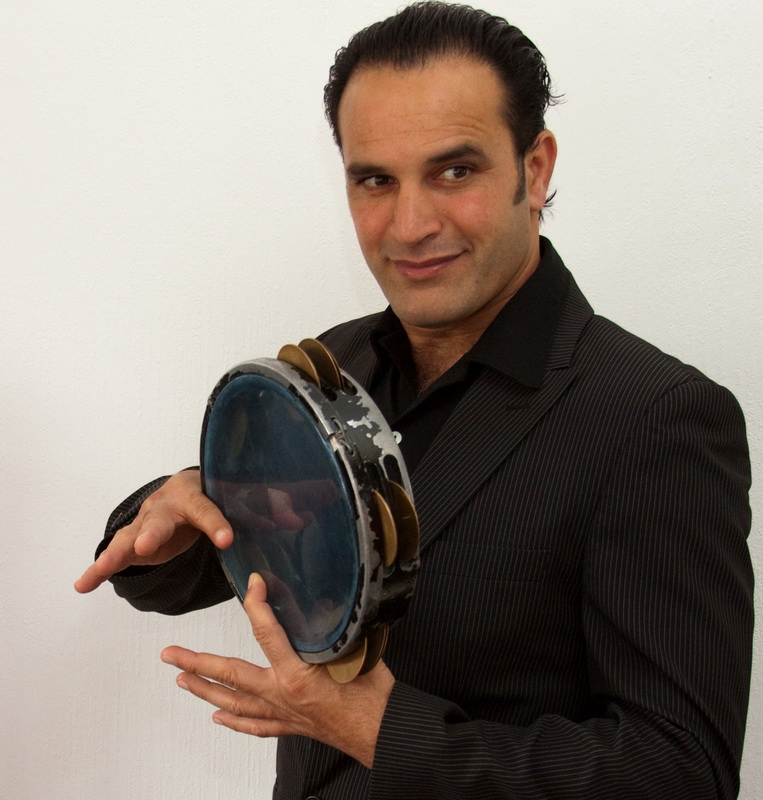 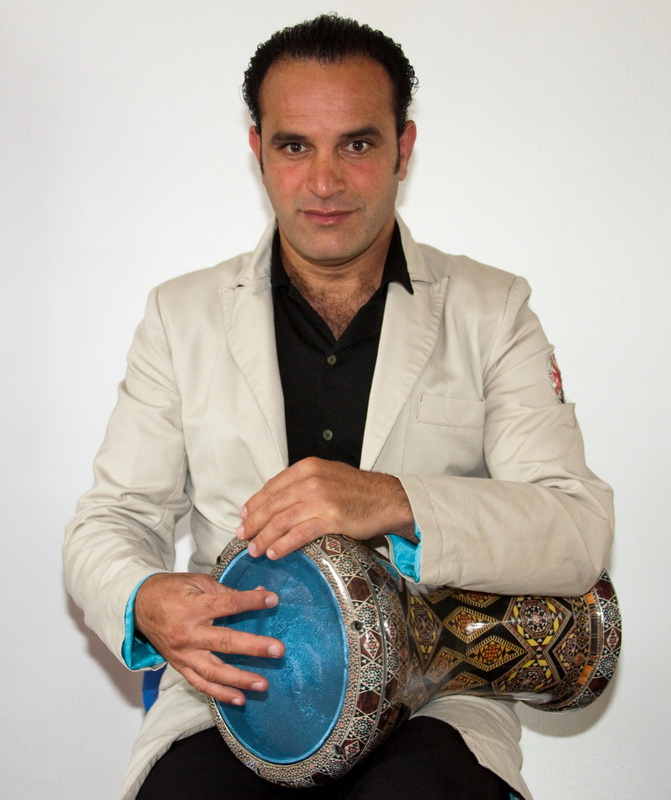